Opoku Ware Senior High School was the first Catholic boys School in the Asante Kingdom. Although it is the Second all boys school in the region.Until its establishment, youth from the Ashanti Kingdom and the Northern part of Ghana who wanted Catholic education had to travel south across the Pra River to attend secondary schools.

This meant that members of the Catholic Church who wished to have their children educated in accordance with Catholic traditions had to send them to St. Augustine’s College or Holy Child College, both in Cape Coast.

The original plan to establish a secondary school in the Kingdom at the initiation of the King, called for one school jointly with the Catholic Church, Methodist and Presbyterian Churches. The Catholic Church opted out of it and asked the King’s blessing for the establishment of a separate school for the Catholics.

At a meeting held on 31 January 1951, a decision was taken to build a Roman Catholic Mission secondary school. The government was to provide all the funds for the building of the school. The school was meant for 360 students with a possible expansion to the Sixth Form. It was to be developed according to a ten-year development plan, and the final cost was estimated at £250,000. An expatriate construction firm, Fry, Drew and Company, was awarded the contract to build classrooms, dormitories, laboratories, and administration block and staff bungalows.

OWASS opened its doors on 28 February 1952 to 60 young boys to the school, originally called Yaa Asantewaa College. Two weeks after the school opened, the name was changed to Opoku Ware School following consultations with and instructions from the Manhyia Palace. This was to honour one of the most illustrious Asante Kings, who in May 1744 approached the Roman Catholic Mission at the Elmina Castle to educate Asante youth.

Katakyie Opoku Ware I, ruled Asanteman between 1720 and 1750. A past student of the school is known as Katakyie (conquering hero) the title by which Nana Opoku Ware I was known, principally for the expansionist drive of Asanteman’s frontiers, and for which he became famously known.

The late Rev. Fr. P. R. Burgess, An Oxford University graduate, was the first headmaster of the school. He was the son of an Irish draper and a former major in the British Army. He was a Polyglot and spoke Italian and French fluently. He also spoke Aramaic. The boys spent their first night at St. Paul’s house, the only dormitory in what was a desolate clearing. Two small rooms next to that house served as their dining hall, their assembly hall and their classroom.

A Sixth Form was established in 1958, to provide courses in both the arts and sciences. A Cadet Corps was formed in 1960.

There are 36 staff bungalows, a block of eight flats and quarters for junior administrative staff, cooks, and pantry boys. There is also a staff canteen, a chapel, a dining hall, and a sick bay.

Ultra-modern ICT centre for the school 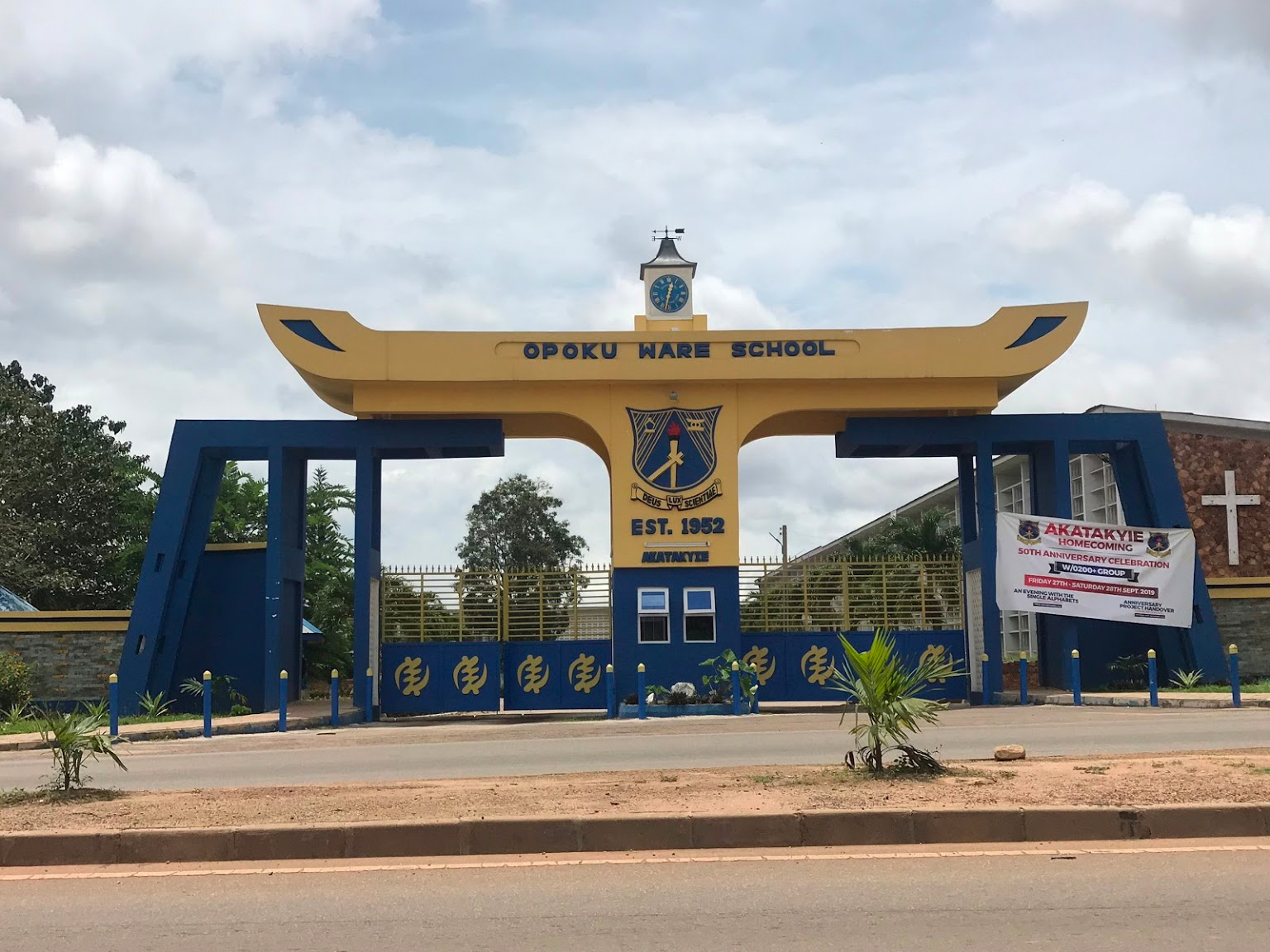 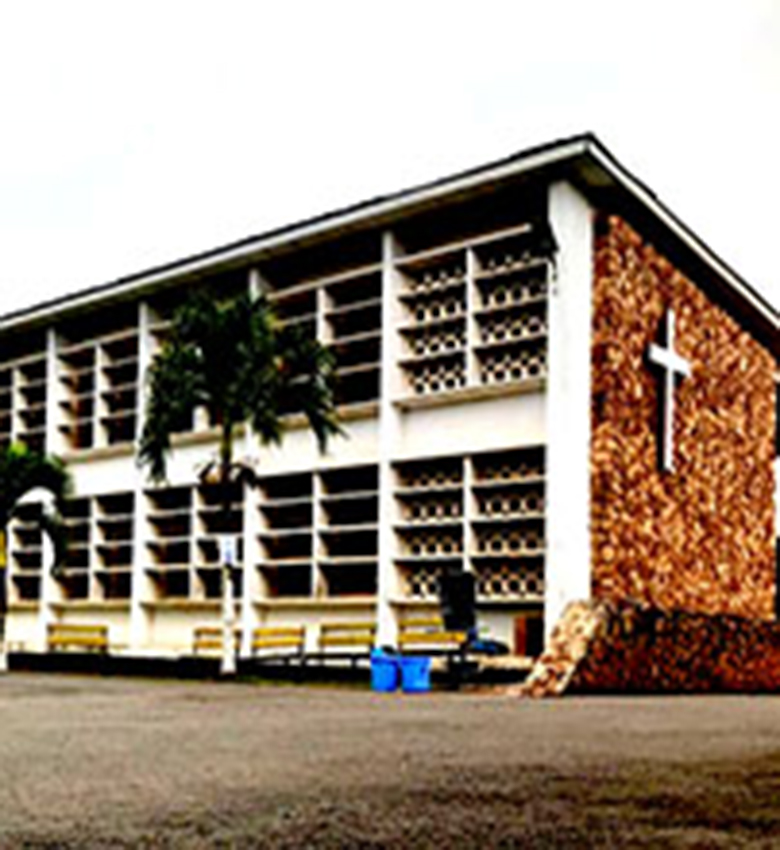